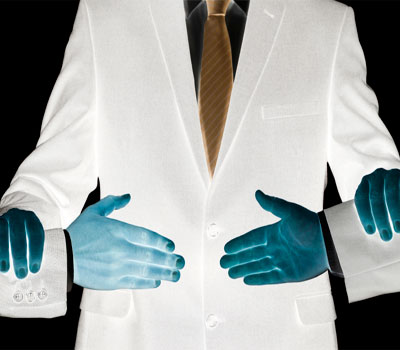 Arbitration in Spain is ruled under the Arbitration Act enacted in 2003, 23rd December, which came into force one year after its publication.

It is considered an alternative way to avoid Court when a legal dispute arises between two parties. Its procedure is much faster than Court, and here appears the figure of the arbitrator instead of a Judge. Arbitrator’s Resolution is also binding for both parties, and as for Court, legal costs are normally satisfied by the loser party.

It is a usual procedure used by Property Owner Communities when a proprietor owes one or several yearly community fees.

We specialize not only in Spanish Arbitration, but also have experience in the AAA Arbitration System based in New York (USA) as we have had several international cases there.